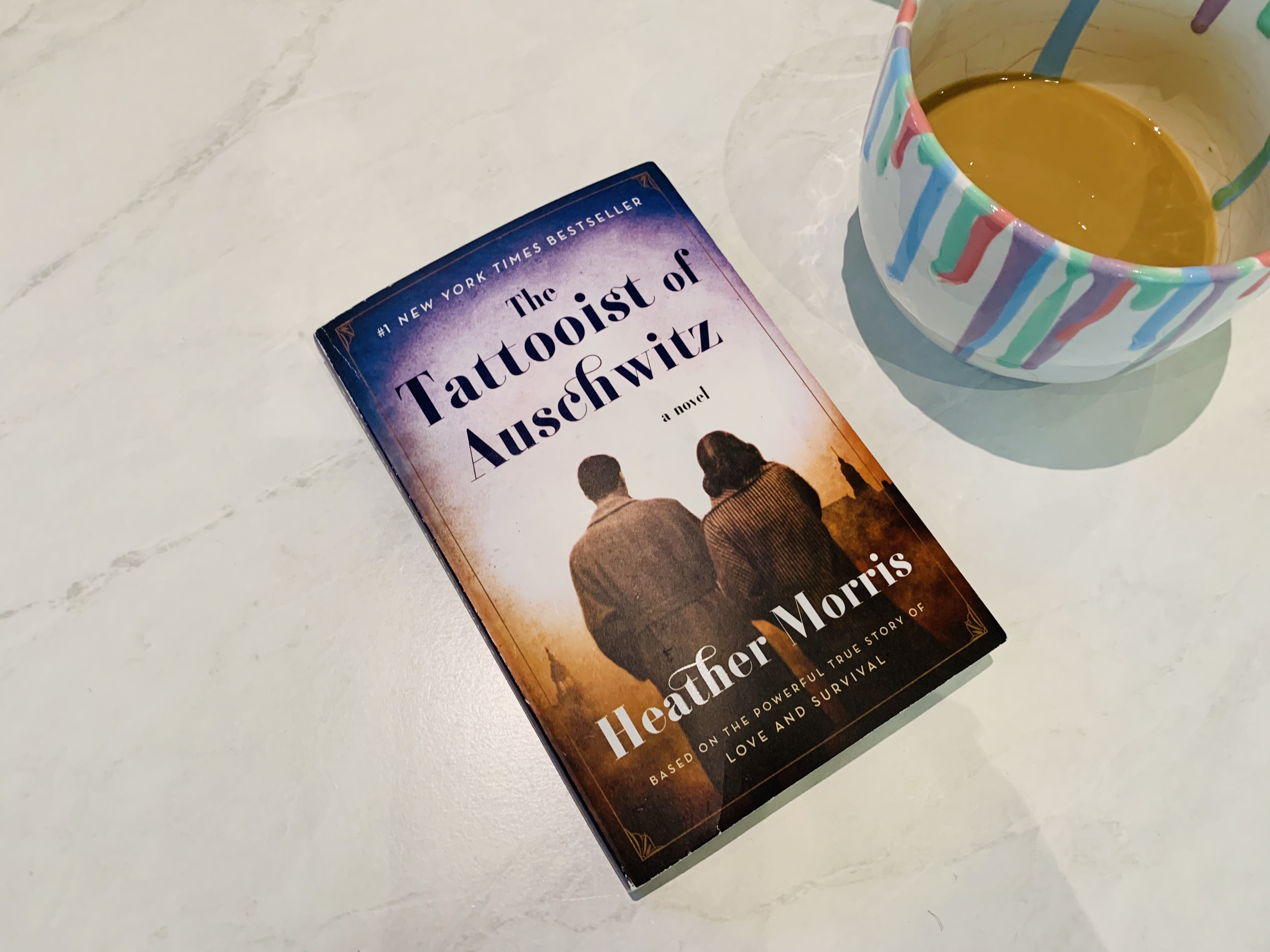 I have always been fascinated with books relating to the Holocaust. I suppose Elie Wiesel’s Night and The Diary of Anne Frank sparked this fire in me early on. My other favorite tomes regarding World War II include: The Invisible Bridge, The Nightengale, All The Light We Cannot See and The Alice Network.

You can now add The Tattooist of Auschwitz by Heather Morris to the list.

The Tattooist of Auschwitz tells the extraordinary TRUE tale of Ludwig (Lale) Sokolov, a Slovakian Jew, who was imprisoned at Auschwitz in 1942, and forced to tattoo numbers onto the arms of thousands of incoming prisoners. At the camp, Sokolov met a Slovakian girl, Gita, and they fell in love.

This beautiful, illuminating tale of hope and courage is based on interviews that were conducted with the Holocaust survivor and Auschwitz-Birkenau tattooist and proves to be an unforgettable love story in the midst of atrocity.