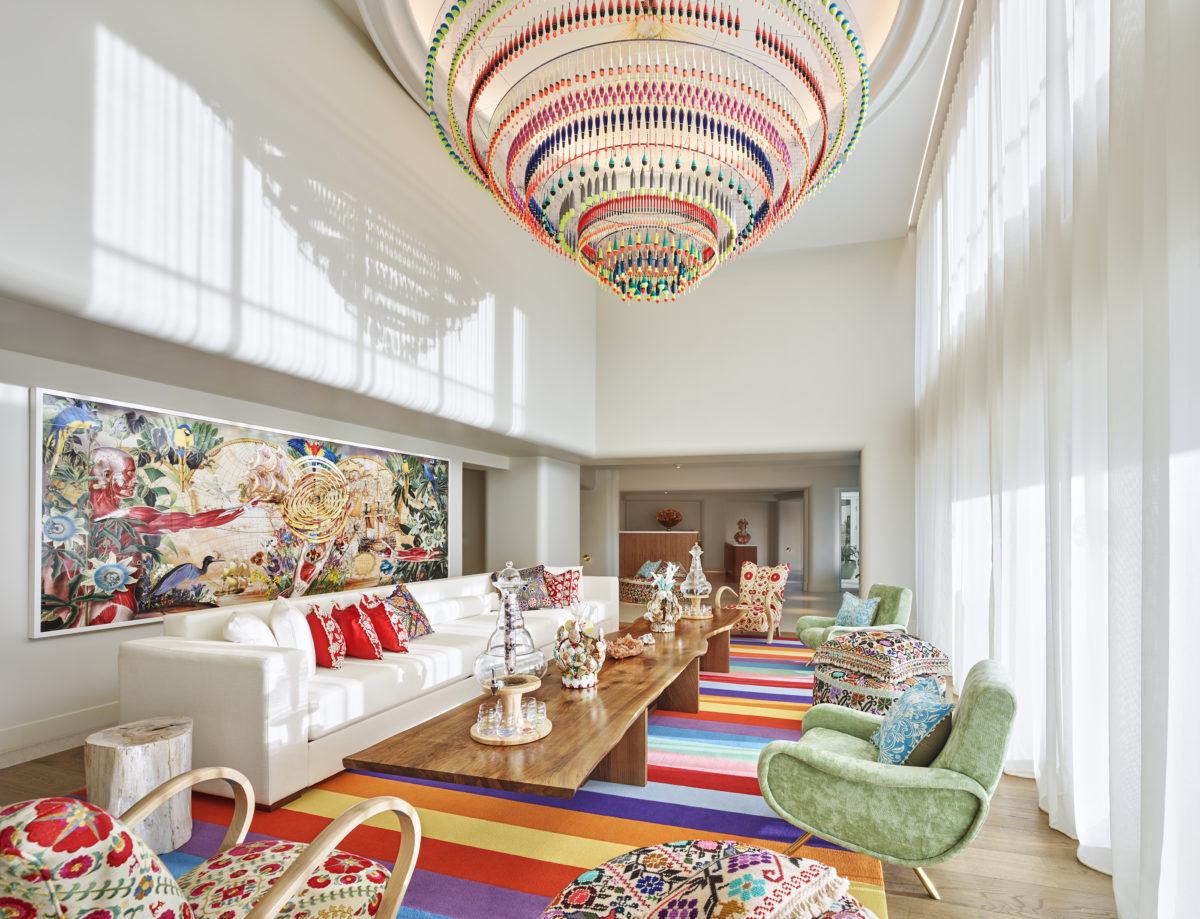 Are you in need of a good rubdown or skin-reviving facial — but low on funds?

Fret not as Miami Spa Month is here and brings with it serious savings for you sybarites. The dealio? During the entire months of July and August these spas are offering treatments for as low as $109. With this said, book your reservations ASAP because Miami’s swankiest spas fill up quicker than you can say the word, “Zen.”

Speaking of swanky, here are the 305’s most over-to-top spas participating in the two-month long event…

MIAMI BEACH EDITION: There’s something to be said about the dreamy all-white waiting area at the Miami Beach Edition‘s spa. Think gauze curtains, burning candles and comfy couches galore. During Miami Spa Month, $109 gets you a spate of services — we suggest indulging in the 50-minute Coconut Ritual ($109 — usually $215) where your entire body will be scrubbed and massaged like buttah. Smelling like vacation is the cherry on top. Call 786-257-4539 to book. Miami Beach Edition, 2901 Collins Ave., Miami Beach.

LAPIS SPA: Once you’re done swooning over the scores of steamy showers and hedonistic pools here, Miami Spa Month specials at Lapis Spa at the legendary Fontainebleau hotel include an assortment of specially priced packages starting as low as $109. We indulged in the Visible Brilliance Facial (80 minutes for $139 — usually $235) where our mug was left glowy  and as soft as a baby’s bottom thanks to a combination of microdermabrasion, extractions, mask and oxygen blast. Call 305-674-4772 to book. Lapis at Fontainebleau Miami Beach, 4441 Collins Ave., Miami Beach.

THE BILTMORE: All. The. Charm. Since its opening in 1926, The Biltmore Hotel in Coral Gables remains one of the most historic resort hotels in the entire country — making its spa a must visit this time of year because… deals. For $109, order up the Fountain of Youth Facial (50 minutes) and skin is left dewy and renewed. Call 855-969-3221 to book. The Biltmore Hotel, 1200 Anastasia Ave., Coral Gables.

For more details on Miami Spa Month, browse on over to here.