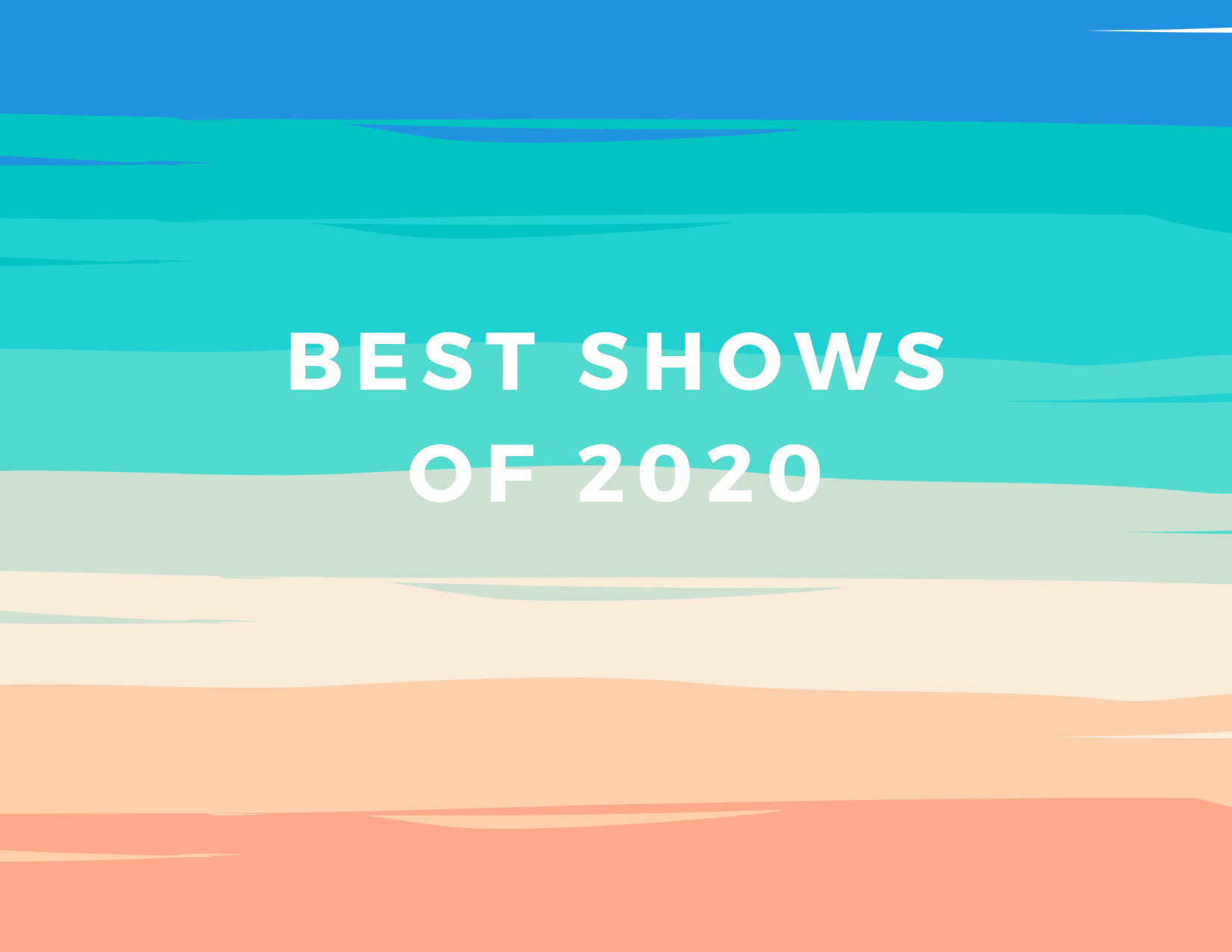 Well. We did it. We made it to the end of the year, and while there are probably a long list of people and vices you might want to thank for getting you to this point, the real hero this year has been television. Without further ado, here is my definitive list of the best TV shows of 2020:

The Undoing on HBO

Never Have I Ever on Netflix

The Queen’s Gambit on Netflix

Emily in Paris on Netflix

The Last Dance on ESPN

Murder on Middle Beach on HBO

The Great British bake Off on Netflix