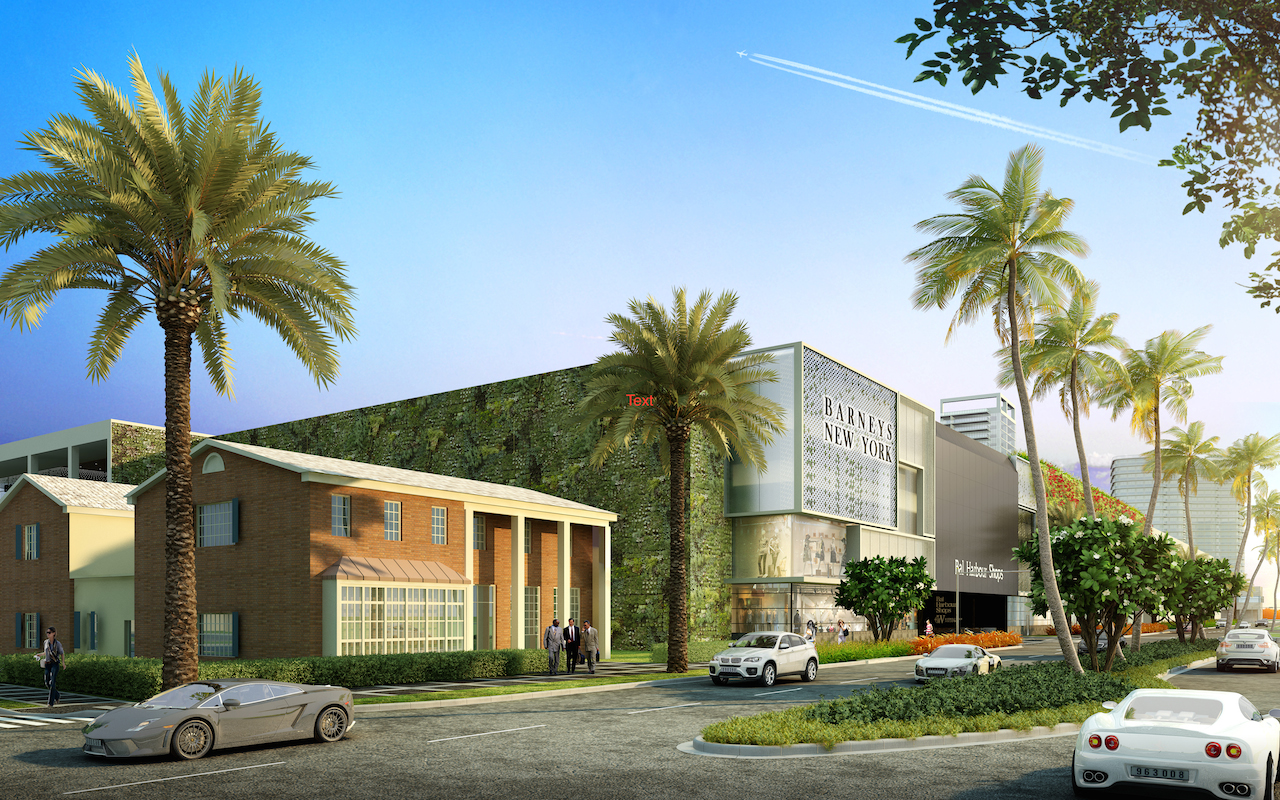 After months of speculation (and obsession from Miami’s well-heeled shopper set), it’s official like a referee with a whistle: Bal Harbour Shops confirms Barneys New York will open a 53,000-square-foot, three-level store in 2023. Cray, I know!

For those of you not-in-the-know, Barneys is a luxury department store best known for its meticulous edit of the world’s most coveted designers (think Phillip Lim, Golden Goose, adidas, Alexander Wang, Isabel Marant, Bottega Veneta, L’Agence and more) . Each store is brimming with women’s and men’s ready-to-wear, accessories, shoes, jewelry, cosmetics, fragrances and gifts for the home. Oh, and their window displays are off-the-charts fabulous. Trust!

And yes, Freds — the ritzy retailer’s iconic restaurant — will be on site, too. Foodies can expect European-inspired and contemporary American cuisine. Here’s a rendering of what it’s going to look like… 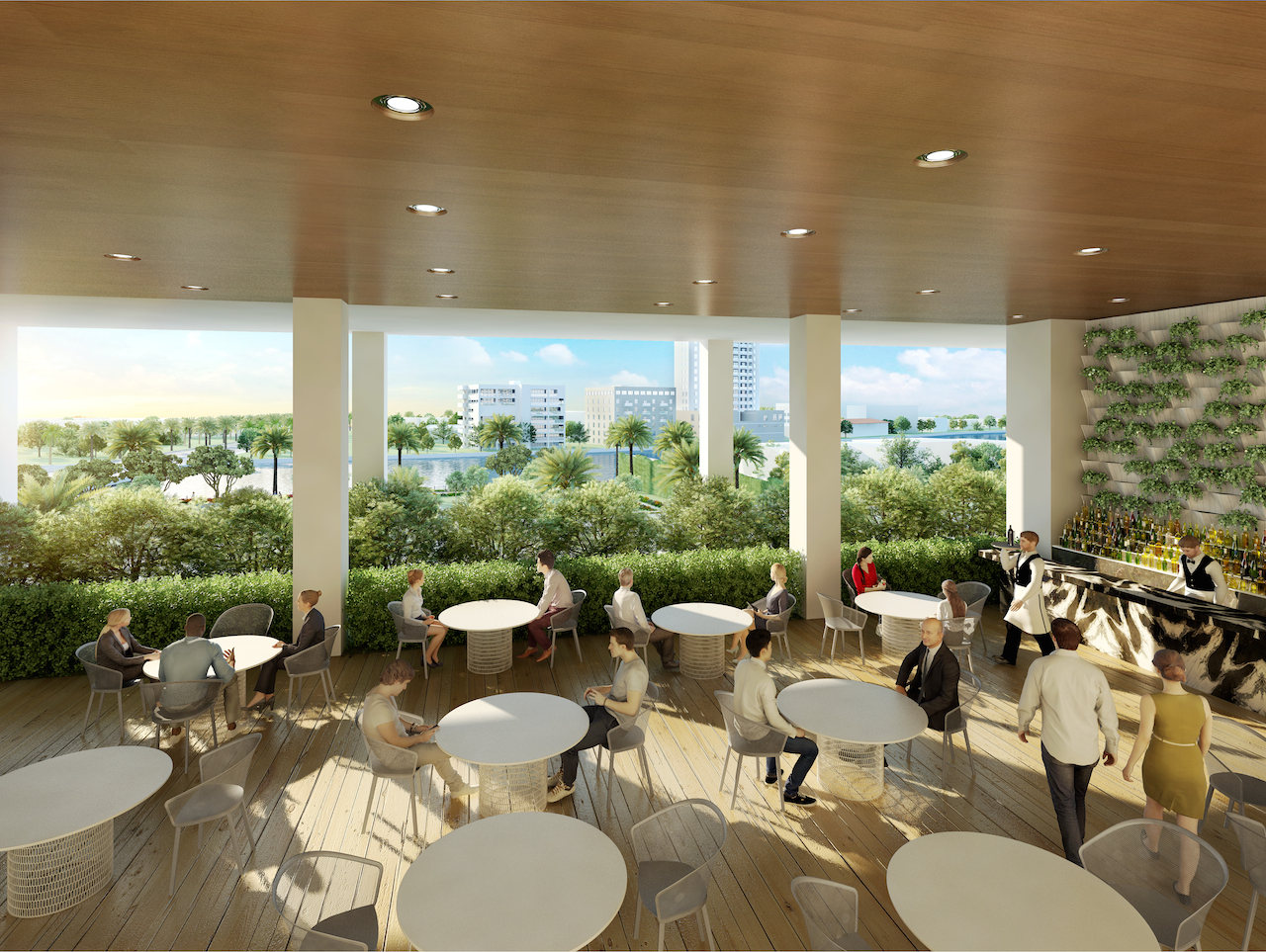 Barneys New York, along with Freds, is slated to open in 2023 in conjunction with the 350,000 square-foot Bal Harbour expansion, which will add approximately 70 additional boutiques.