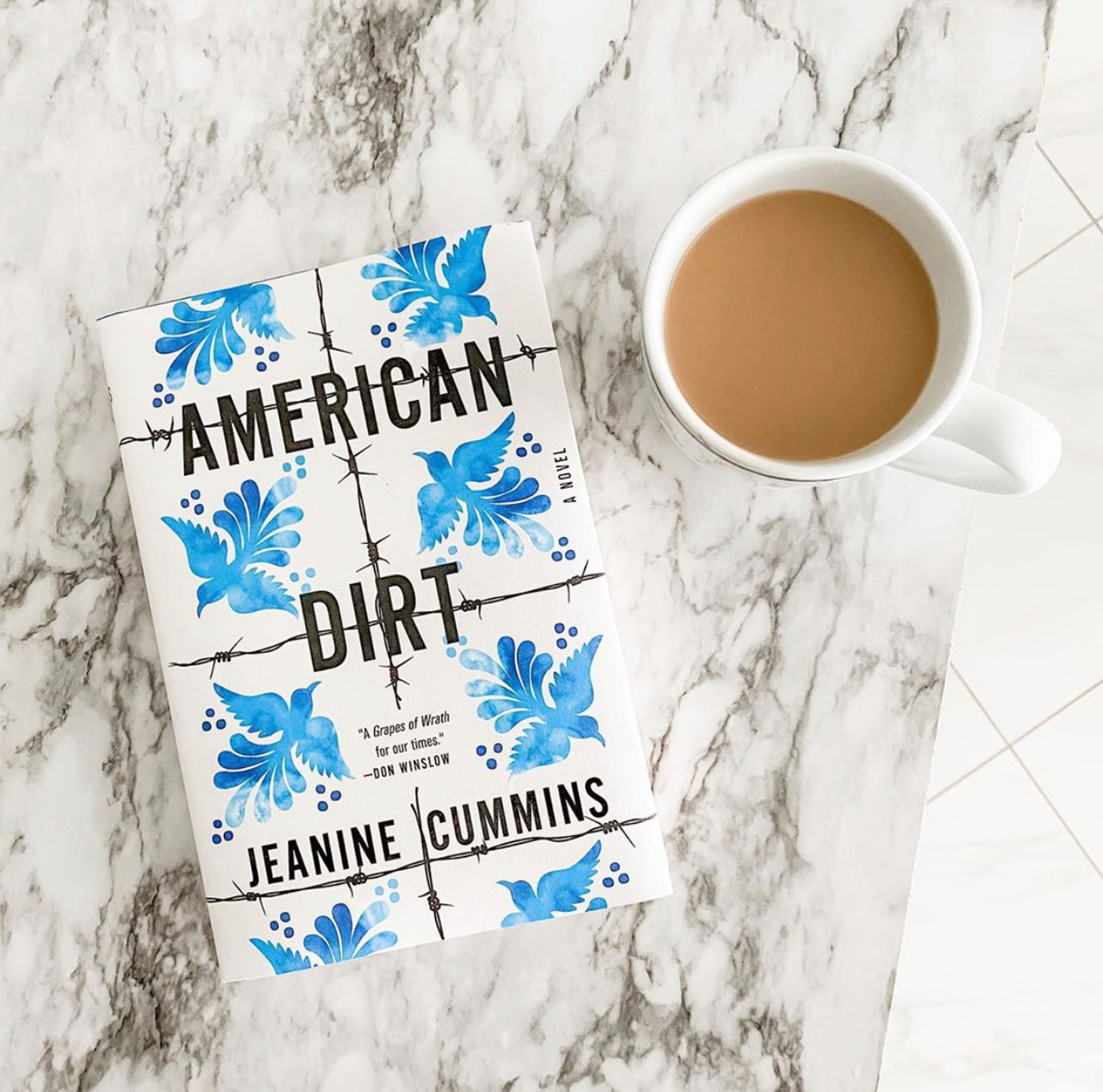 When Oprah tells me to read a book, I take heed. American Dirt by Jeanine Cummins is impossible to put down and impossible to forget. American Dirt follows the journey of a mother and son fleeing Mexico for America after their entire family is murdered on the orders of a local cartel kingpin. It explains the harrowing plight of those yearning to leave Central America and the scary obstacles in their way from that acquiring dream — the drug cartels, sicarios,  la migra, la bestia and more.

This is a book that’s both hard to read (as it pulls on your heart strings) and hard to put down and will no doubt spark a lot of conversation. In fact, it’s become quite controversial in the writing realm and the subject of much backlash. Cummins has been accused of cultural appropriation, perpetuating stereotypes about Mexicans, and not being qualified to write about the Latin American race. Flatiron Books, the publisher of American Dirt, canceled the author’s book tour because of safety concerns.

Either way, this tome is unforgettable.